Why it’s Hard to Let Go of Limiting Beliefs 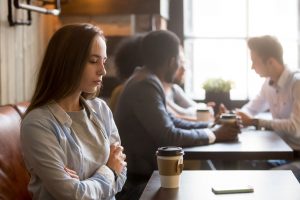 Despite the dominant belief that CBT therapists are only interested in the here-and-now, there’s good reasons why I often find myself talking with clients about childhood experiences, and that’s because of core beliefs.

You developed three areas of core beliefs during childhood that affect you today:

Core beliefs can be positive, negative or a mix of both, and can include content that functions as limiting beliefs. This content puts boundaries and limitations on what we perceive to be reasonable behaviour. A belief that stealing is wrong limits me from pocketing the £20 note I saw the person in front of me in the queue drop. Therefore, we can say that not all limiting beliefs are negative. But some limiting beliefs are false beliefs that unnecessarily hold us back from who we want to become, and prevent us from pursuing our goals and desires.

You developed three areas of core beliefs during childhood that affect you today.

Many of us hold onto the messages we were given in childhood. Growing up in a family with extremely high standards that you feel you cannot live up to, for example, thus sending you messages that you aren’t good enough. Or moving to a new school and being made to feel like an outsider. And when we believe something to be true, we look for evidence that supports our idea. With each piece of evidence, the belief gets reinforced. If you grew up believing, “I’m not clever enough to go to university”, you’ll view each poor result and tough problem as proof that you’re right.

And if you do get a good result once in a while, you might chalk it up to good luck. You won’t even want to imagine that your belief could be untrue, because it’s unsettling when our view of who we think we are doesn’t line up with the evidence.

Studies show that it takes more compelling evidence to change beliefs than it took to make them. We develop beliefs that make perfect sense of our childhood experiences, but which become unrealistic or outdated during adulthood. For example, a neglected child may understandably develop the belief “I’m not important to others”. However, this belief may persist during adulthood despite the person having contact with people who are caring and supportive.

The Power of Our Interpretive Patterns

Bias interpretation maintains our limiting beliefs as we distort the meanings we attach to what we experience, usually towards self-criticism, rather than encouragement, acceptance or praise. For example, you may personalise a friend not replying to your message as you not being good enough, or that events were in some way your fault.

The Rules You’ve Developed That Keep You ‘Safe’

We develop rules to help us deal with and compensate for our limiting beliefs. We are unlikely to be aware of them, however we can usually work out what they are from observing behaviour patterns:

Limiting belief: I’m not good enough
Compensatory rule: If I work extremely hard and do everything perfectly then I can’t be a complete failure

Limiting belief: I’m unlovable
Compensatory rule: If I please other people all the time then I might not be rejected

How therapy can help

Deep-rooted beliefs don’t change overnight, but therapy can help you learn to challenge the negative thinking. Perhaps the friend that didn’t reply was preoccupied? Or didn’t have time to see you? Or is dealing with a problem in their life? This then leads you to call and find out how they are – more helpful behaviour than going home and brooding about your perceived flaws.

Here’s more to reflect on and put into practice:

What do you like about yourself, however insignificant it seems? 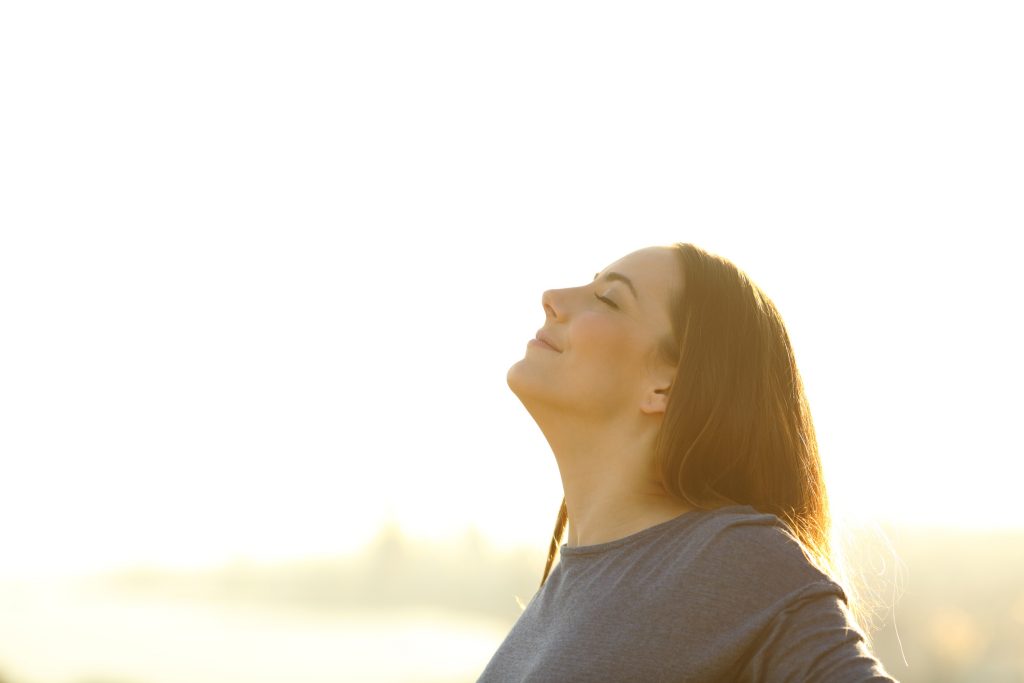 What are the positive achievements of your life so far, however modest?

Have you maintained friendships, held down a job, been a parent or a carer, or developed skills related to your job, domestic life, leisure activities and interests?

What obstacles have you tried to overcome? Give yourself credit for the efforts you have made to overcome problems and anxieties as this requires courage and determination.

What would someone supportive of you say your qualities and strengths are? You could try asking someone for help with this, but be careful not to ask someone who may have contributed to your limiting beliefs (for example, a critical parent or partner).

What qualities do you like in others that you also have?

Question if this belief serves you in some way

What if you are no longer the victim of these beliefs, but are in fact holding onto them because they serve you in some way? Generally we hold onto limiting beliefs to protect ourselves from struggle and failure. But is the price you’re paying really worth it?

Ask yourself, “What if I’m wrong?” Limiting beliefs begin to lose their power as soon as we consider that they may not be true. Challenge yourself to imagine a world where your assumption is incorrect. Come up with creative alternative beliefs.

Finally, treat these alternative beliefs as though they’re hypotheses in an experiment. Behavioural experiments test out negative thoughts in practice. They help you find out whether your predictions tend to be realistic or whether they are influenced by negative biases. Make the decision to change your behaviour in a small but positive way and observe the outcomes.

Our mind is neither our friend nor our enemy, and at times you’ll notice it being unhelpful. It might throw out thoughts that are unkind, mean and demotivating. Try to change this tone to one of warmth, wisdom and encouragement.
Your beliefs, rather than your lack of ability, could be the biggest hurdle standing between the life you’re living and the life you want to live. Yes, discrimination and prejudice exist in the world, but often its us who are most prejudiced against ourselves. Don’t let naysayers prevent you from living your best life.